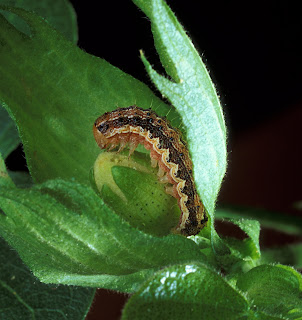 [Source: Mari N. Jensen, UA College of Science] – A pest insect known as bollworm is the first to evolve resistance in the field to plants modified to produce an insecticide called Bt, according to a new research report. Bt-resistant populations of bollworm, Helicoverpa zea, were found in more than a dozen crop fields in Mississippi and Arkansas between 2003 and 2006. “What we’re seeing is evolution in action,” said lead researcher Bruce Tabashnik. “This is the first documented case of field-evolved resistance to a Bt crop.